Below you’ll find the sweatiest stories this side of the state. Check out the tales shared during the July 2017 show, hosted by MAST at Brau Brothers Taproom in Marshall, Minnesota.

“Just Wave Bye-Bye” is a story about keeping your shoes paired together. 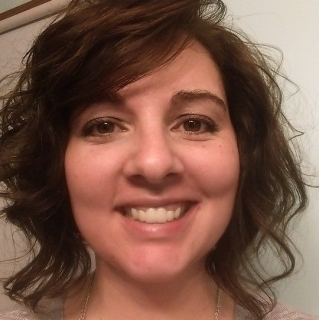 Crystal is a current student of SMSU majoring in Psychology. She has been married and settled in the Marshall area for the last ten years and grew up the daughter of two military men. She has lots of stories about her time as a “Military Brat” and her family’s adventures while living in different states around the U.S. She brings an “outside looking in” perspective to the Southwest Minnesota lifestyle. She plans to graduate in the spring of 2018 and move on to her Masters degree in the hopes of serving our beloved Southwest Minnesota area.

“Ugly Sweater” is a story about a sweater. That is ugly. And apparently made Oak sweat. 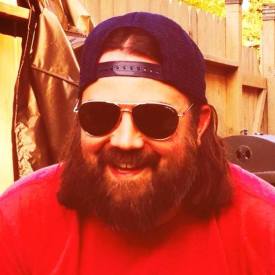 Oak Kelsey is a manhole-appreciating artist from the Marshall area. His artwork can be seen displayed at the MAFAC, and he is half of the incredible Prints and Pints traveling t-shirt press team. Oak recently played the pilot and several other roles in the MASC production of “The Little Mermaid.”

“My Metallica Story” describes Marlene’s experience with the band Metallica.

“Airport Security” is a story about the preface to flying on an airplane.

Riley is a pun master, amateur sports caster, and with skin of alabaster she will help ya avoid disaster. Her classic banter will warm your funny bones and tickle your…wait. That’s not right. Riley’s poetry is featured on Button Poetry and we love that she came back to the MAST stage.

“The Sweat-Inducing Nun” is a story from Jim’s past that still makes him sweat a little bit. 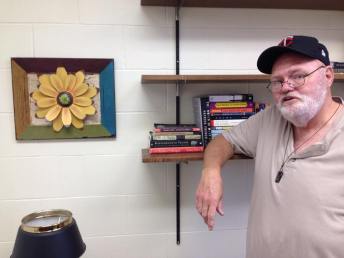 Jim Hubley came to Southwest Minnesota State College to go to a party and stayed for an education. He graduate from SMSC in 1974. He held various jobs in the area then found his niche as a veterans service officer. He held this job for 28 years, retiring in 2010. Long interested in oral history and the power of storytelling, he commuted nights to South Dakota State University where he earned a MA in literature. Later, he commuted nights to Minnesota State Mankato where he earned an MFA in creative writing. Jim has told stories and taught storytelling throughout southwest Minnesota to many age groups; children through senior citizens. He’s also taught as an adjunct in SMSU’s English Department for 25 years. In his spare time, Jim enjoys reading, watching sports, wood burning and carving, camping, flower gardening, and driving a school bus, which he calls the best job in the world because “the problems are all behind you.” He says that if anyone doubts the face of Marshall is changing, they just need to come ride his school bus. Jim feels the same passion for storytelling that we at MAST feel. He said “stories are at the heart of the human experience” and we couldn’t agree more.